Coming to Pittsburgh at the Byham Theater this March

Whatever you do, don’t let the Pigeon star in his own musical production! It’s not easy being the Pigeon—you never get to do ANYTHING! But when the Bus Driver has a crisis that threatens to make her passengers (gasp!) late, maybe that wily bird CAN do something. Starring an innovative mix of actors, puppets, songs, and feathers, Don’t Let the Pigeon Drive the Bus! (The Musical!) is sure to get everyone’s wings flapping. 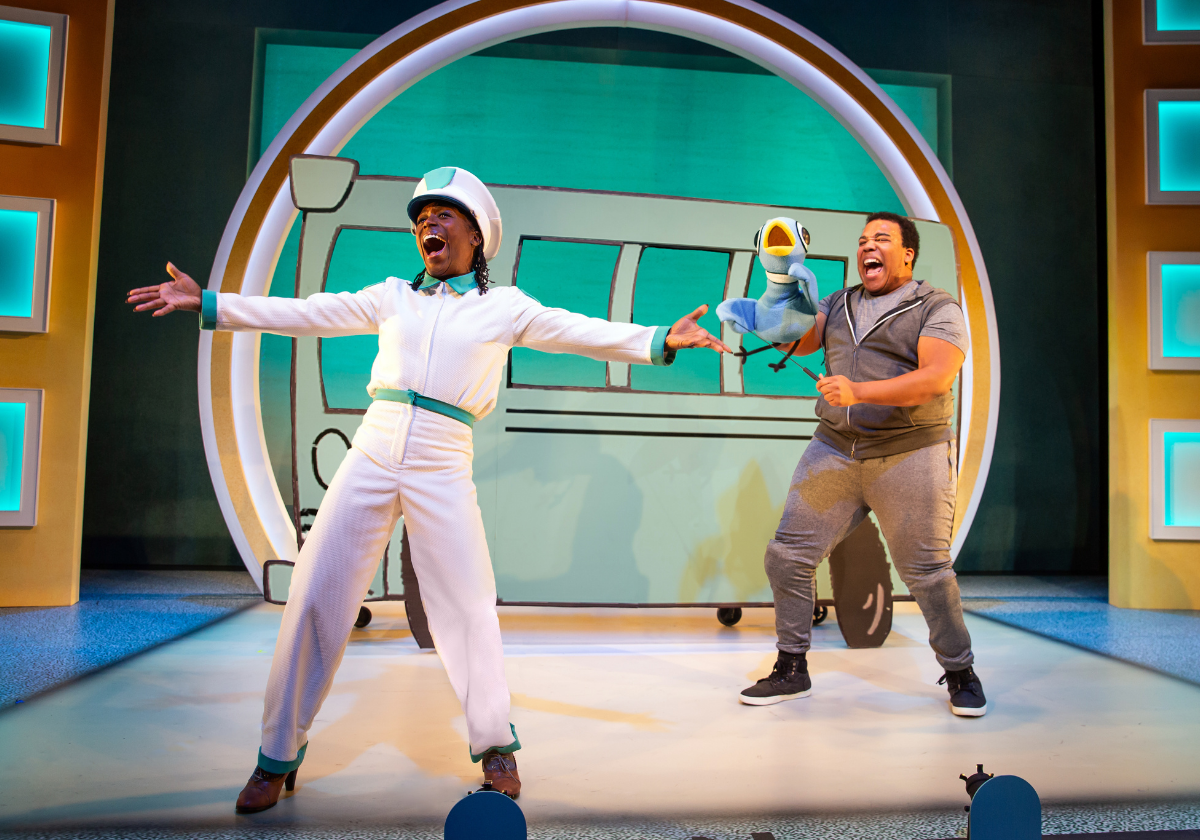 With a script written by Mo Willems, the creator of the #1 New York Times best-selling, Caldecott Honor award–winning "Pigeon" picture books, along with longtime collaborator and Disney Jr.’s Muppet Babies executive producer Mr. Warburton, and featuring music by Deborah Wicks La Puma, the composer behind Elephant & Piggie’s We Are in a Play!, this comedic musical production is even more fun than staying up late and having a hot dog party!

Don't Let the Pigeon Drive the Bus The Musical will be playing on March 27th at 2pm at the Byham Theater.

Inquiring minds want to know why exactly can't we let the Pigeon drive the bus? We've seen worse things happen to busses in Pittsburgh than a Pigeon driving... just saying. Enter below for your chance to win 4 tickets to see Don't Let the Pigeon Drive the Bus at the Byham Theater on March 27th.