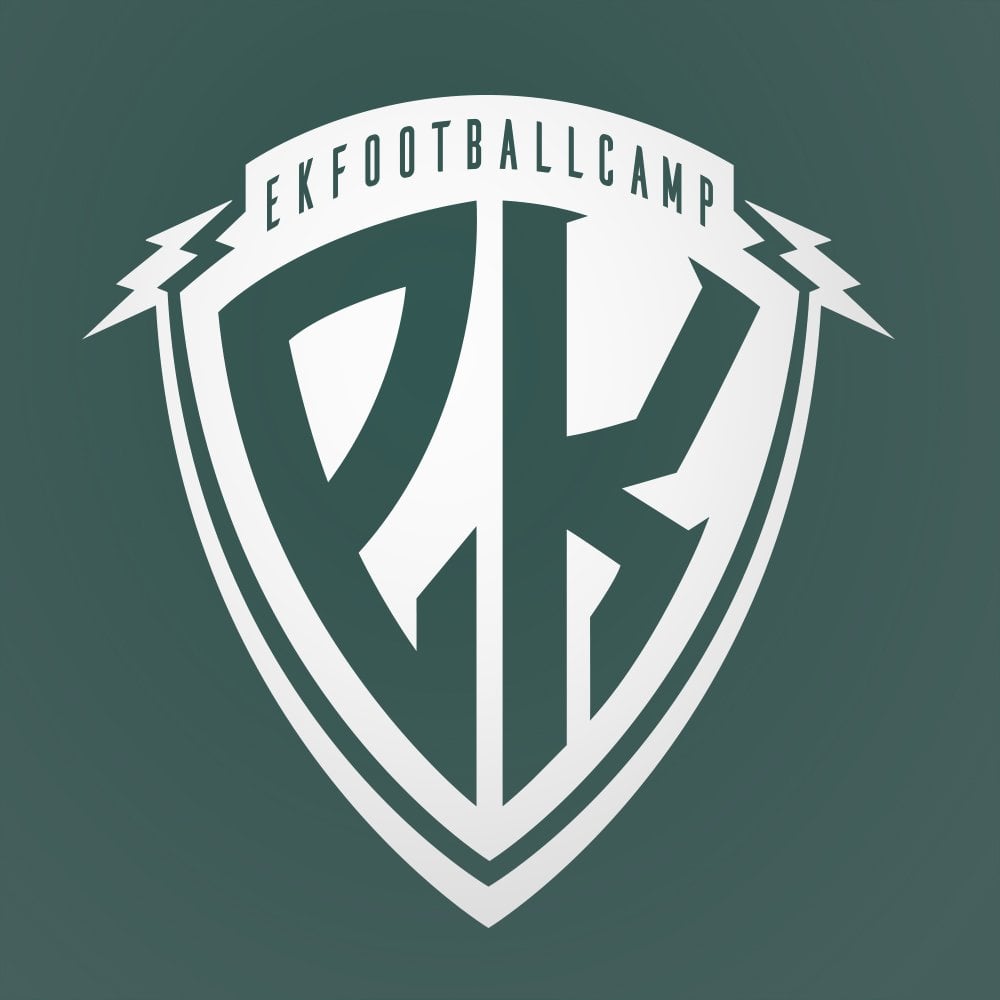 Coach Eric Kasperowicz played high school football at North Hills High School (Pittsburgh, PA)  and was a 4-year starter and Parade All-American QB.  Upon his graduation from high school, he attended the University of Pittsburgh (1994-1997) on a football scholarship lettering all 4 years and was the team’s starting outside linebacker his last two years. After an injury-plagued career and a few NFL tryouts later, Eric was able to return to his high school alma mater to begin his coaching career.  Coach Kasperowicz spent 11 years as an assistant coach and offensive coordinator at North Hills HS with each year getting the team to the 9 win mark.  Coach has been a high school teacher & football coach for over 22 years.  In 2020, coach finished his 8th year as Head Coach of the Pine-Richland Rams and has a career record as head coach of 85-18 (.825 win percentage).  In 8 seasons as head coach of the Rams, Coach Kasperowicz has 2 PA State Championships (2017, 2020), 4 WPIAL Championships (2014, 2017, 2018, 2020), 1 WPIAL Runner-Up (2019) & 1 PA State Championship Runner-Up (2014).  In 2021, Coach K was an assistant coach for the ACC Champion Pitt Panthers working as an offensive analyst. Coach K has earned a reputation of developing football players from youth levels through to high school, and helping countless players move on to the college and even pro ranks.

Eric also runs the premier youth football camp in our area. For more than 25 years, the EK Football Camp has provided an excellent program for young players. He has assembled a staff deep in playing and coaching experience at every level.

Unlike basketball, baseball, soccer and other sports that have club teams and AAU that run year-round, football has a short season and limited opportunities to improve your game and skills outside the season. EKFOOTBALLCAMP provides that opportunity.

Here are some helpful links for more information on the camp:

My son Jason attended the camp every year that he was in the Ironmen program, and loved every minute of it. As a dad I liked the fact that it was in early June each summer, right after school let out. It gave Jason something to do in the quiet window after school and spring sports ended but before summer vacations kicked in. As an Ironman coach, I loved the fact that it was a chance for players to benefit from football drills and skills in the early summer and it didn’t conflict with our own Ironmen late summer camp or pre-season activities in August. -Jarrod S.